September in the Azores has been hot and dry. Only in the last few days has the weather started to cool. The Gin Library has been full and we are now close to 650 gins in the collection. We have new rescue birds, and a new avery to host them all. We also have a new rescue cat, Jack who has joined us as part of our trap, neuter and release scheme.

What’s growing? The biggest watermelons I have ever seen. So many watermelons and pumpkins starting to come through. We will start to put the more mature trees we have in pots into the ground.

Next month we look forward to cooler weather, as the evenings draw to a close earlier and earlier it will be time to snuggle up with the dogs and catch up on some rest from the summer season. 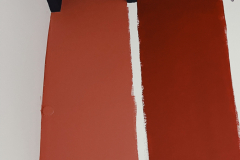 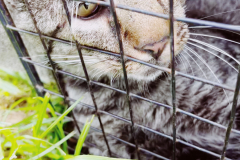 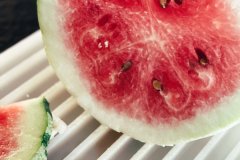 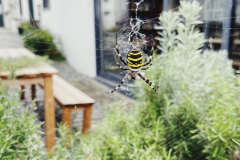 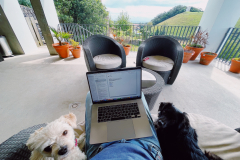 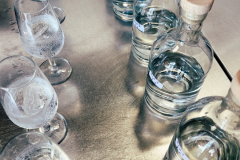 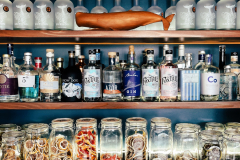 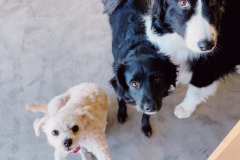 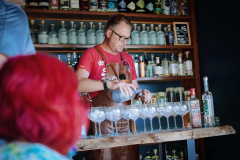 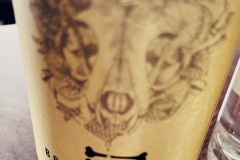 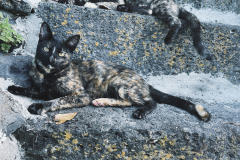 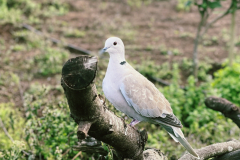 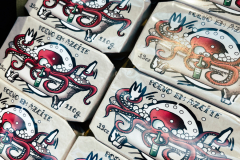 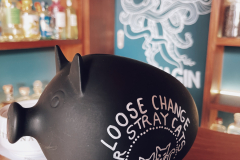 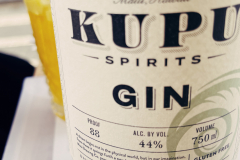 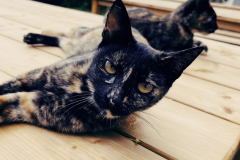 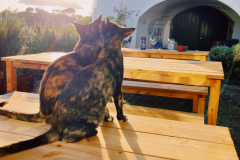 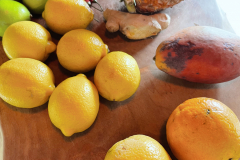 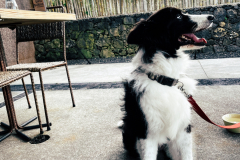 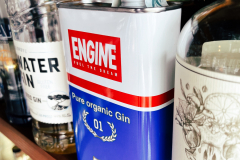 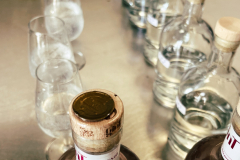 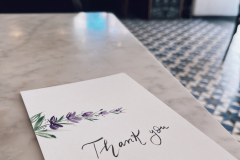 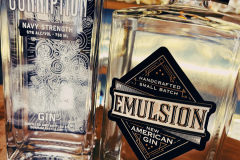 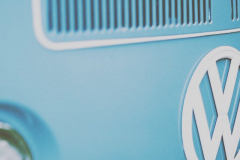 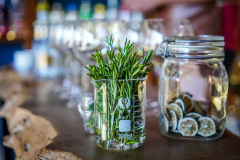 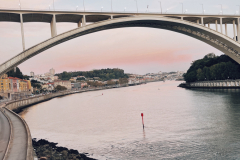 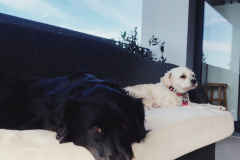 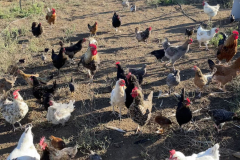 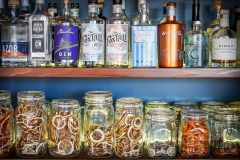 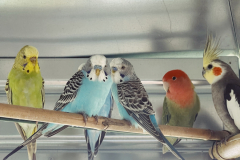